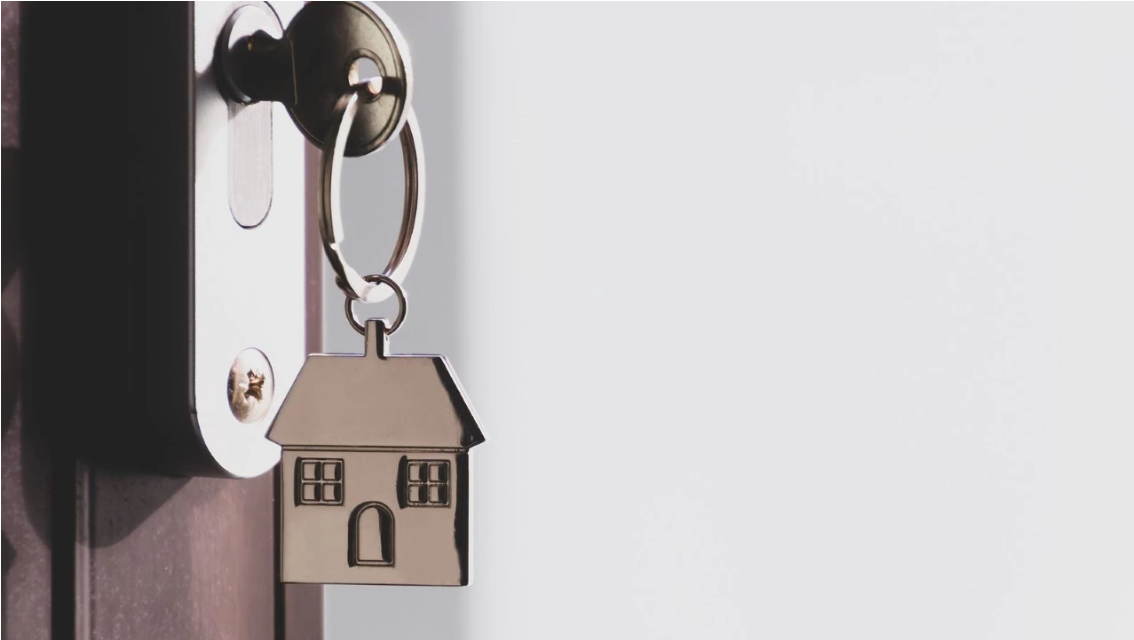 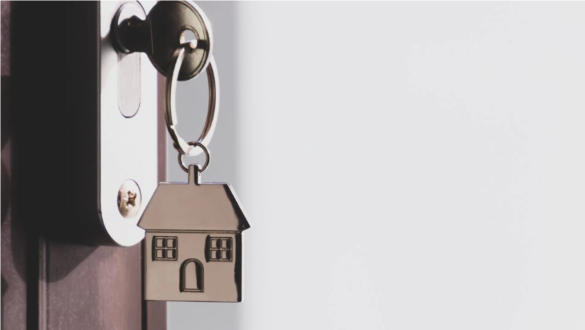 Under this new agreement, landlords will have to adhere to lower rent regulations and price freezes for private individuals.
This new housing law intends to establish a definition of decent and adequate housing that is habitable, energy-efficient and guarantees access to basic utilities without imposing an insurmountable strain on residents.
After almost a year of negotiations, both governing political parties have announced the launch of the first Housing Law in Spain that affects all stakeholders in the market, including landlords and tenants.
The agreement includes regulating prices to lower rents by law based on the market benchmark, for both landlords and tenants.
The agreement aims to regulate prices to lower rents by law on the basis of the reference index for all contracts in high-stress areas.

What is a high-stress area?
A high stress area is a district, zone or city where the average rental price has increased more than five points above the CPI over the last 5 years.
The core focus of this new law is based on rent price intervention in areas considered to be "stressed", and will affect both large and small landlords in the same manner, but with different implications.
For small landlords, the law will allow for a freeze in prices and provide tax benefits to motivate this reduction. For large landlords, the law will be governed on the basis of the reference index for all contracts in high-stress market areas.
It is worth mentioning that the law does not mention small or large landlords, but rather individuals or legal bodies that will be determined by the number of properties owned. A large owner is considered to be a person who owns 10 or more properties.

Who will receive the rental subsidies?
The direct rental subsidy of 250 euros per month announced by Pedro Sánchez will be for people between 18 and 35 years old who have an income from work or annual income of less than 23,725 euros, three times the IPREM (the Public Multiple Effects Income Indicator).
However, this aid will only be given if the rental contracts do not exceed 600 euros per month.
In addition, there is an obligation to reserve 30% of all developments for subsidised housing, and half of that amount for public housing.

How much social housing will there be?
New developments will have to have a reserve of 30% of housing destined for the public housing stock, half of this percentage being for social renting.

What will happen to empty houses?
Uninhabited homes whose owner owns four dwellings could be subject to property tax surcharges of up to 150%. This category will not include second homes, houses under renovation or those that have just been put on the market.

In this social context, families at risk of exclusion and young people with problems gaining independence themselves will benefit from the legislative regulation as it will provide a respite and an opportunity for all these people. 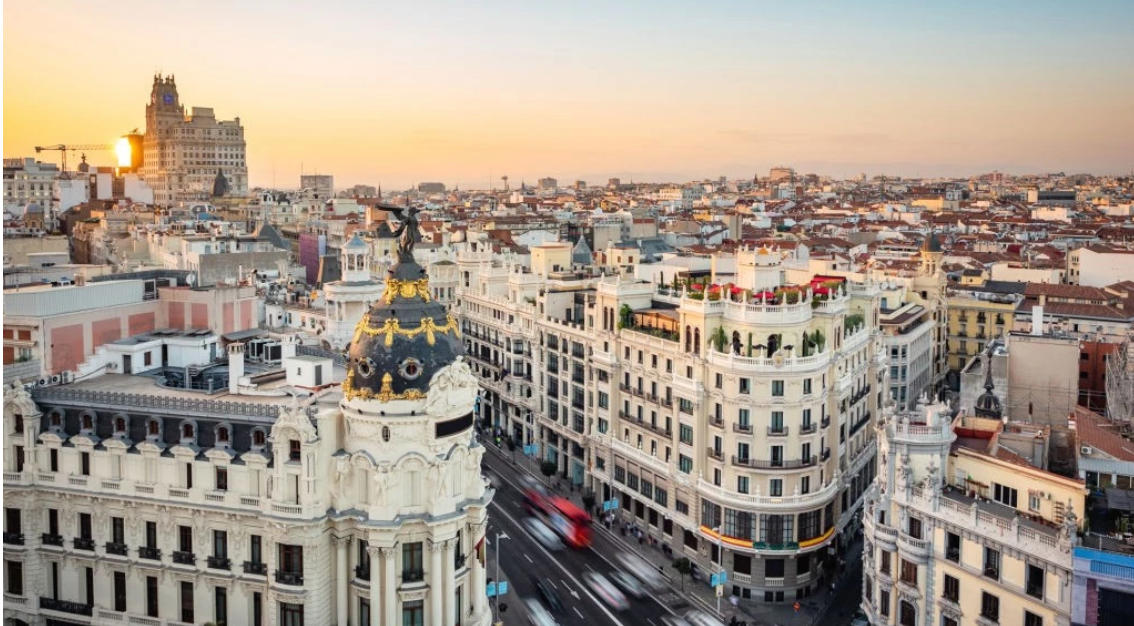 The real estate market has changed a lot since the beginning of the pandemic in 2020. Due to the restrictions... 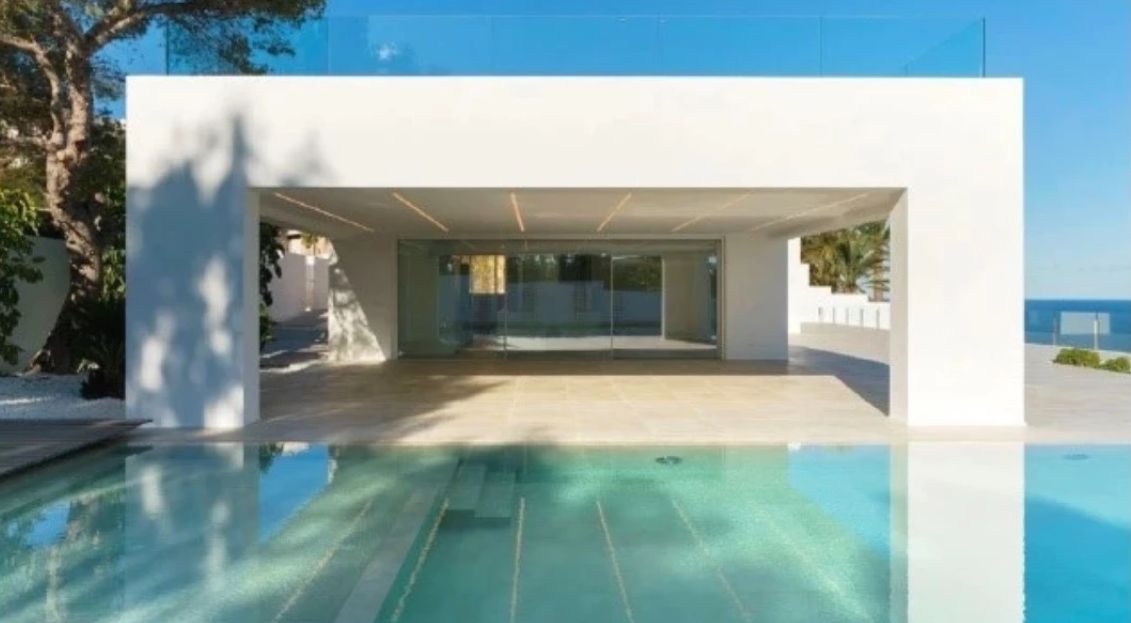 Throughout 2021 we have seen the real estate sector evolve and change. Buyers' priorities have made a complete 180º turn.... 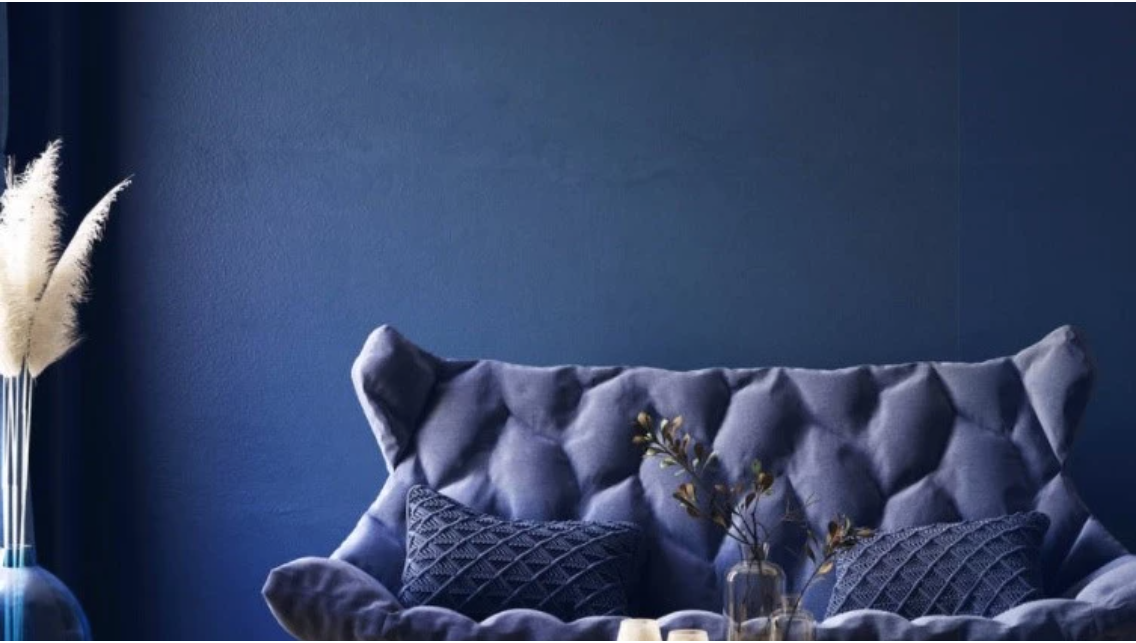 The winning strategy for selling your property

Do you know what real estate marketing is and how it can be applied? Discover our method to become a... 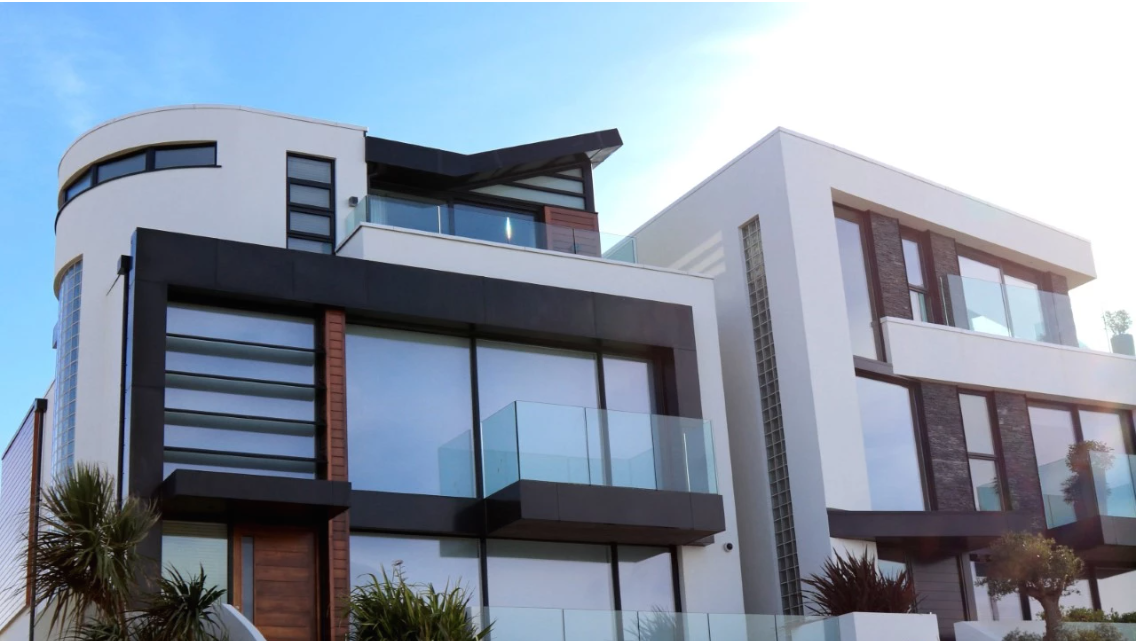 Household value has undergone a major shift over the past year. Customers now value the time they spend with family...