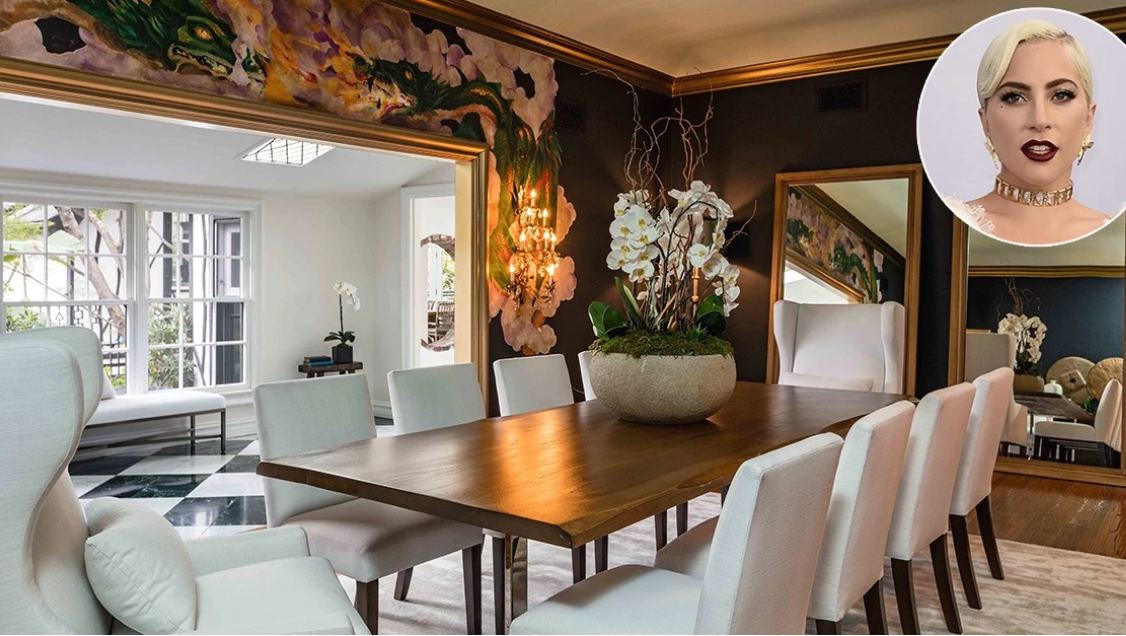 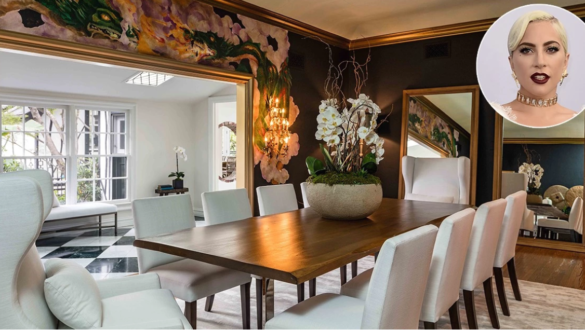 According to Coldwell Banker Italy, Lady Gaga gained up to $1 million on the price at which she bought the mansion in 2015.

The Hollywood mansion is known as the "Zappa Estate". The property has seven bedrooms, six full bathrooms, a games room, a massage room and two recording rooms. As the singer herself has said on more than one occasion, this mansion has inspired her in composing many of her hits.

Sources say that Lady Gaga completed most of her studio album "Chromatica" within these walls.

In addition, the plot has another house attached for staff and two additional houses for guests with separate entrances.

Notably, the mansion also boasts a two-storey art gallery, a conservatory and a rooftop tennis court, making it a unique property with a character that matches Lady Gaga's own extravagances.

In terms of décor, the house has a Tudor style. There is a kitchen with a skylight and a dining room with seating for 80, presided over by a large fireplace.

The exterior of the house is fully landscaped and has an outdoor swimming pool surrounded by greenery.

The singer has stayed in numerous rental flats in New York, her hometown. However, she currently lives on the West Coast and her main home is a beachfront mansion in Malibu, where she spends most of her time. 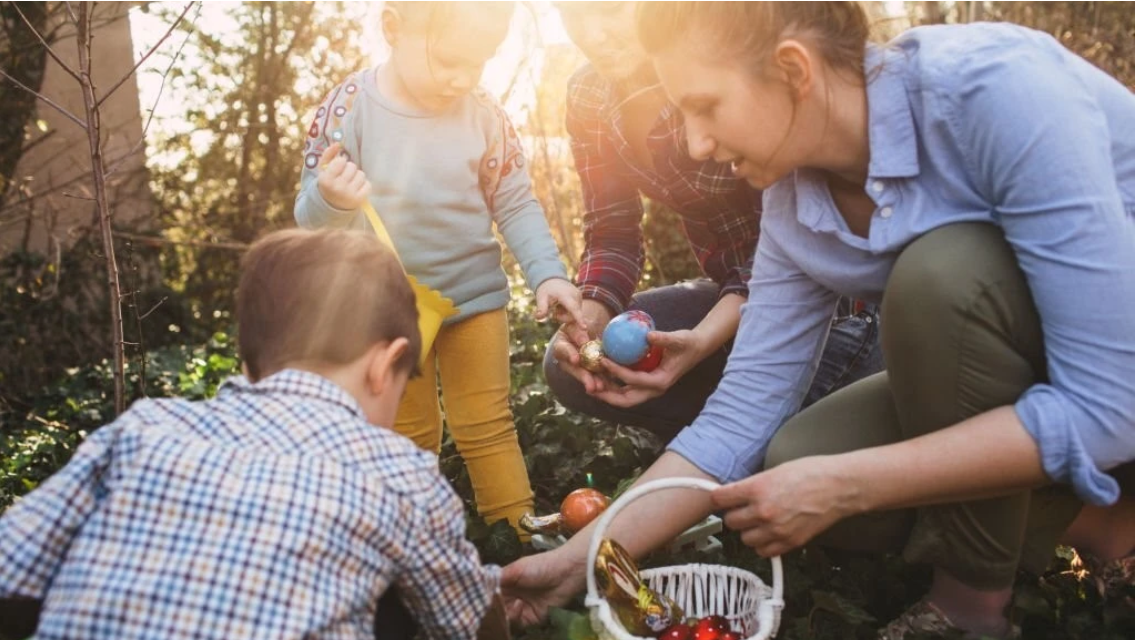 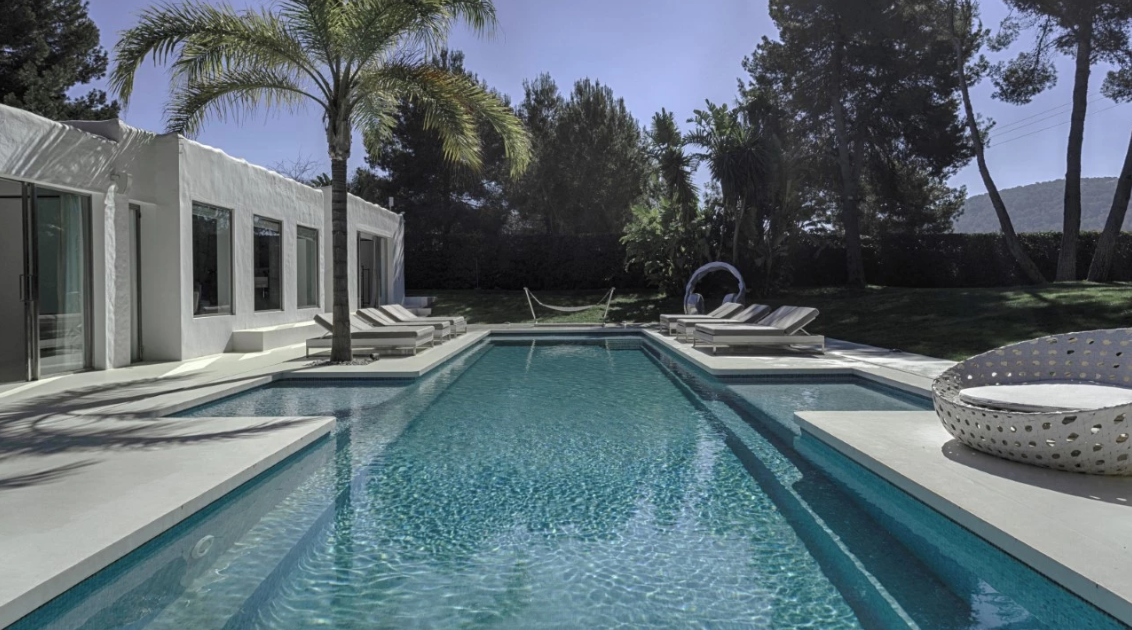 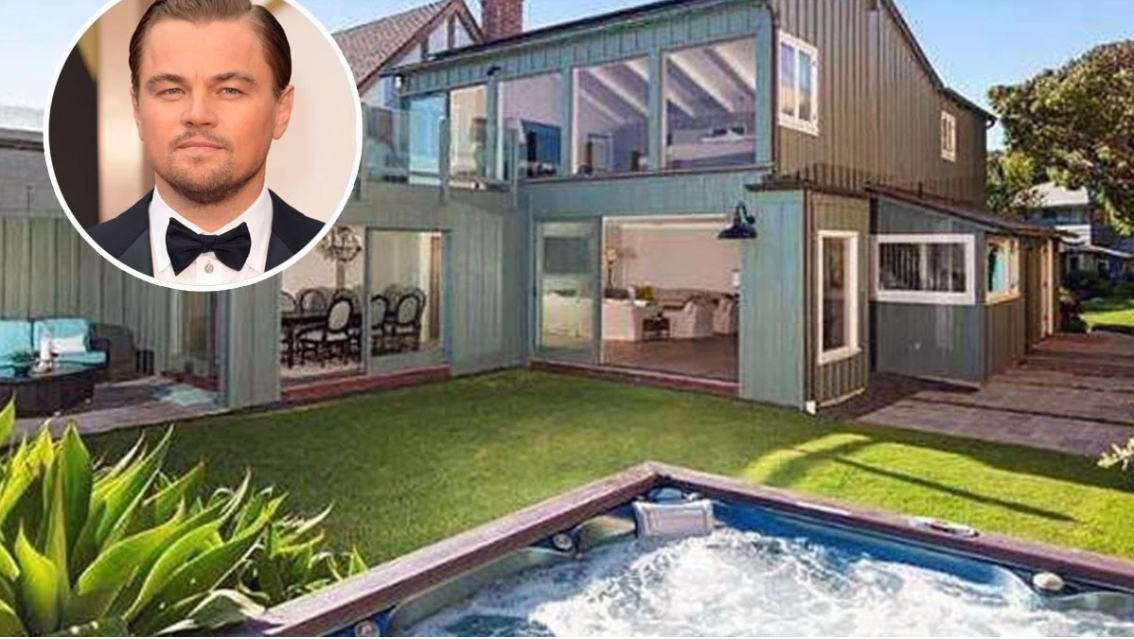 The actor has recently been very active in the real estate market selling his property in Carbon Beach Malibu, in... 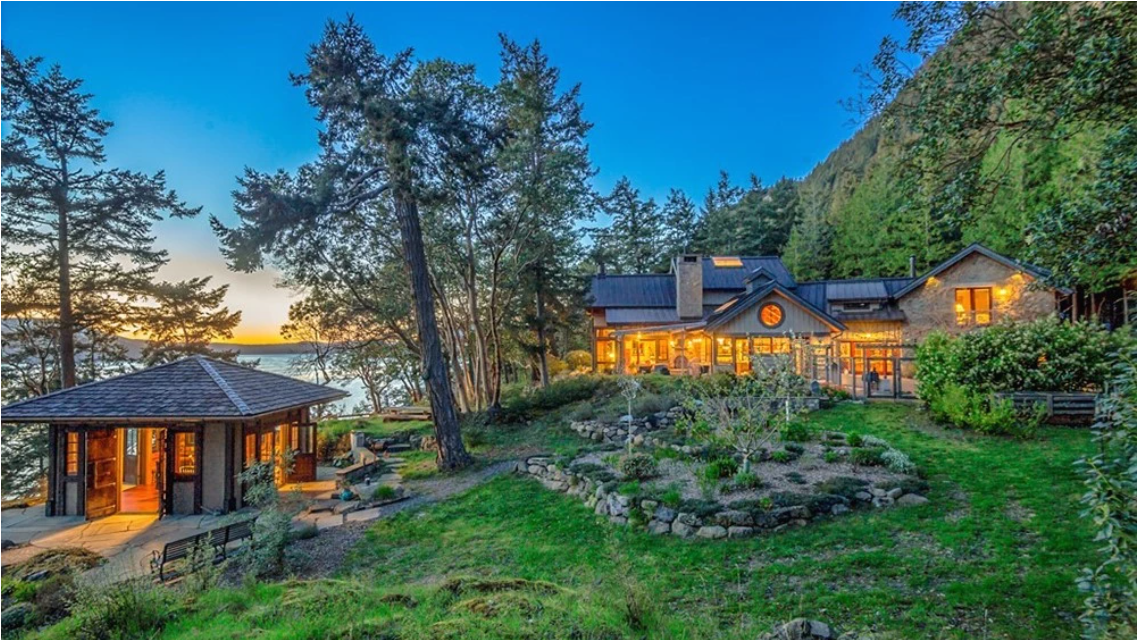 American celebrity host Oprah Winfrey has sold her Orcas Island estate to a Coldwell Banker client. The estate, known as...