Barcelona, the best city according to prestigious British newspaper, The Telegraph 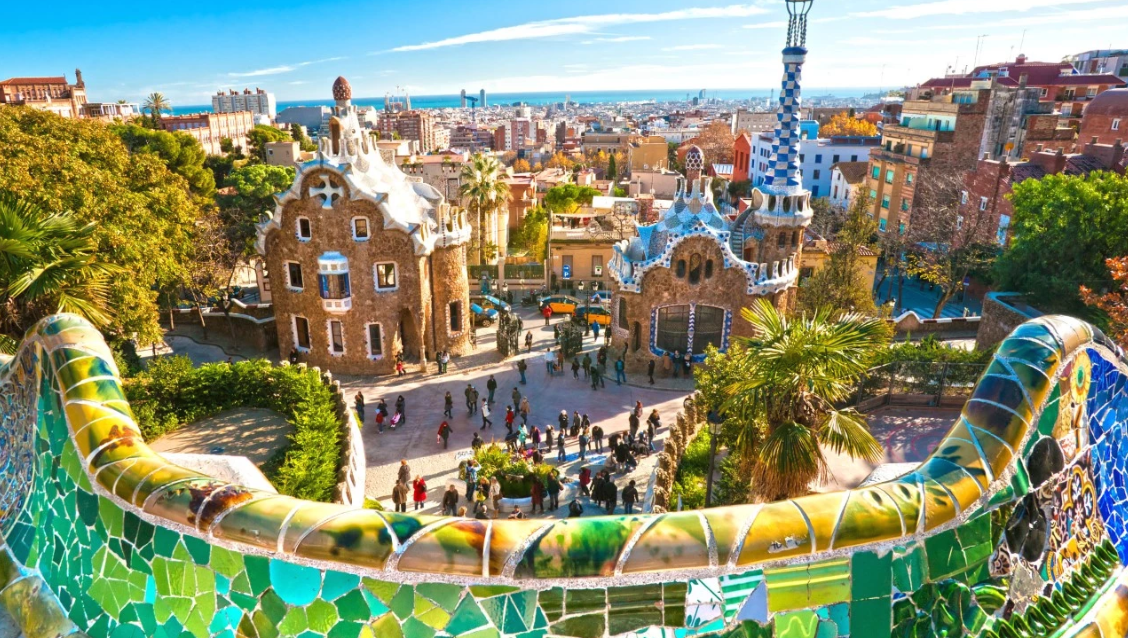 The study was initially carried out with a selection of 50 cities chosen by readers in recent surveys and with the help of expert writers. 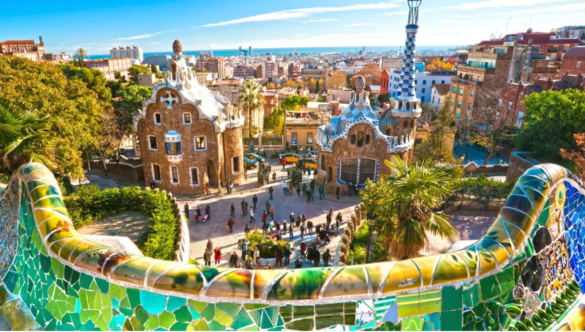 The study was initially carried out with a selection of 50 cities chosen by readers in recent surveys and with the help of expert writers.

Subsequently, various data was analysed and collected from different categories such as the number of Michelin stars or the number of places recognised as world heritage sites by UNESCO. Finally, with all the information collected, the results established that Barcelona was the best city in the world with 588 points out of a possible 810 points.

Some of the elements that the British media highlighted about the city are the gastronomy, the variety of outdoor activities available, the culture and the means of transport. On the other hand, they also made reference to the nine World Heritage Sites such as La Pedrera, the Palau de la Música Catalana and the famous Parc Güell.

Other factors to highlight in the city of Barcelona are the 19 restaurants that have achieved one or more Michelin stars in 2022, a total of 29 stars. They have defined it as "an explosion of flavour in their kitchens" and they have described it as "the most exciting city in Europe for food lovers". As well as the 39 five-star hotels available in the city. 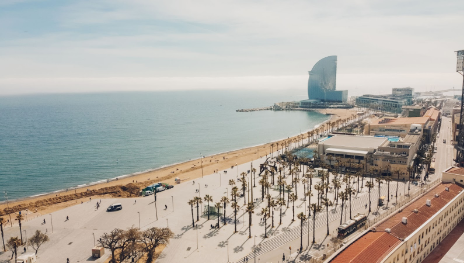 This recognition has come at the most opportune moment, when hotel occupancy in Barcelona is at 85% and the current discussion on mass tourism has been reopened.

They also emphasised the Catalan city's neighbourhoods. Firstly, they highlighted the Barri Gòtic, which they defined as "a network of medieval alleyways that extend from the cathedral. Secondly, they highlighted the Gràcia neighbourhood, defining it as "a neighbourhood of low flat blocks and bustling squares, loved by families, students and lovers of spoken poetry". On the other hand, they also spoke of the Born neighbourhood, with its "15th century mansions, its grandiose basilica and film sets". Finally, they recommended that all their readers visit the Poblenou district "where designers living in lofts rub shoulders with fintech entrepreneurs".

In addition, they highlighted its green spaces, numerous pedestrian streets and low emission zone; but they also wanted to highlight "its LGBTQ+ acceptance, its architecture of all centuries, its perfect climate, its kilometres of beaches and its daring art scene".

In second position in the ranking made by Telegraph Travel magazine is Sydney and in third position is Cape Town.

The two other Spanish cities that have appeared in this ranking are Seville and Madrid, in 13th and 17th place respectively. 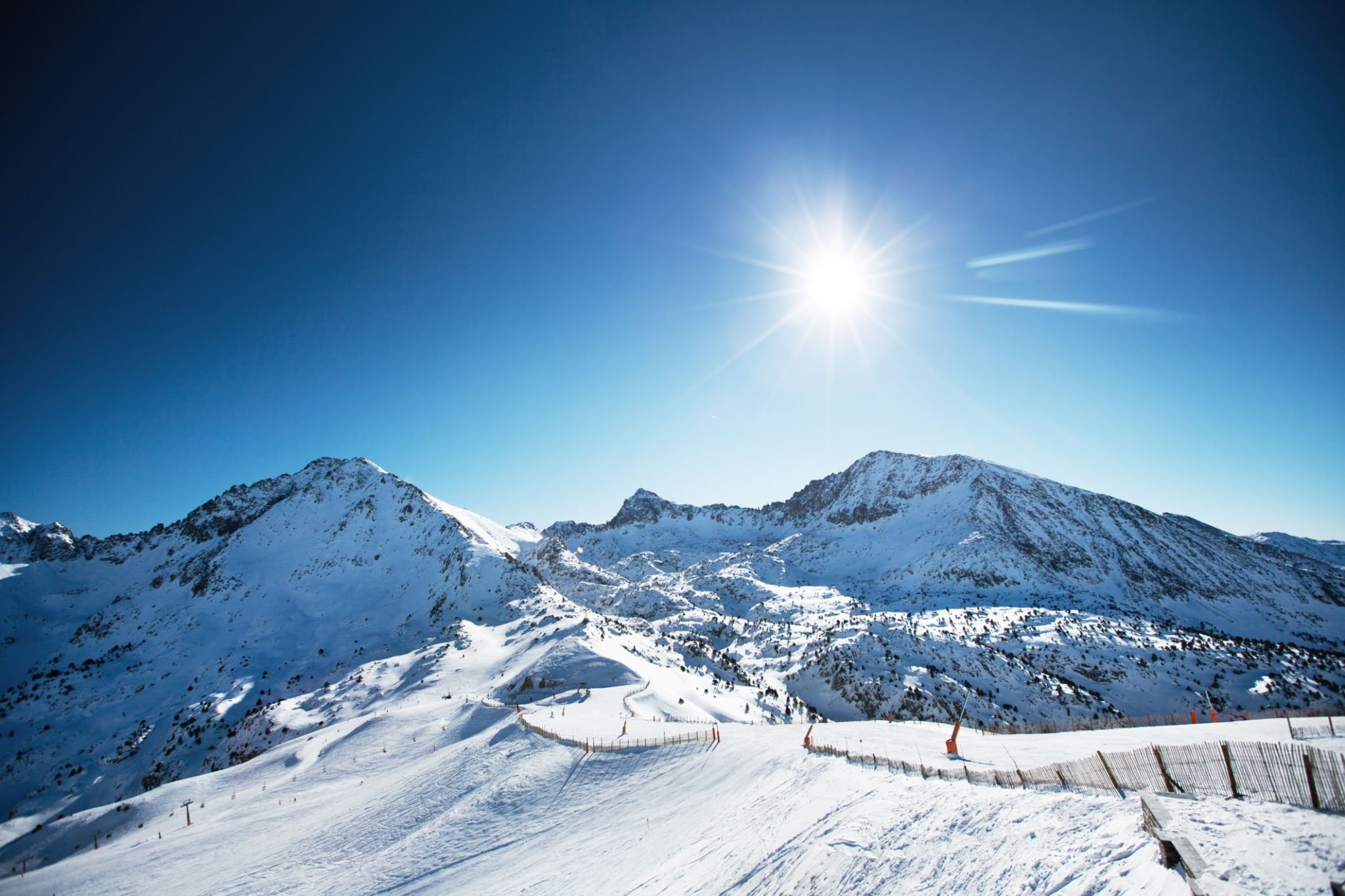 Why invest in Andorra? In recent years Andorra has been experiencing years of expansion and growth, especially after the pandemic.... 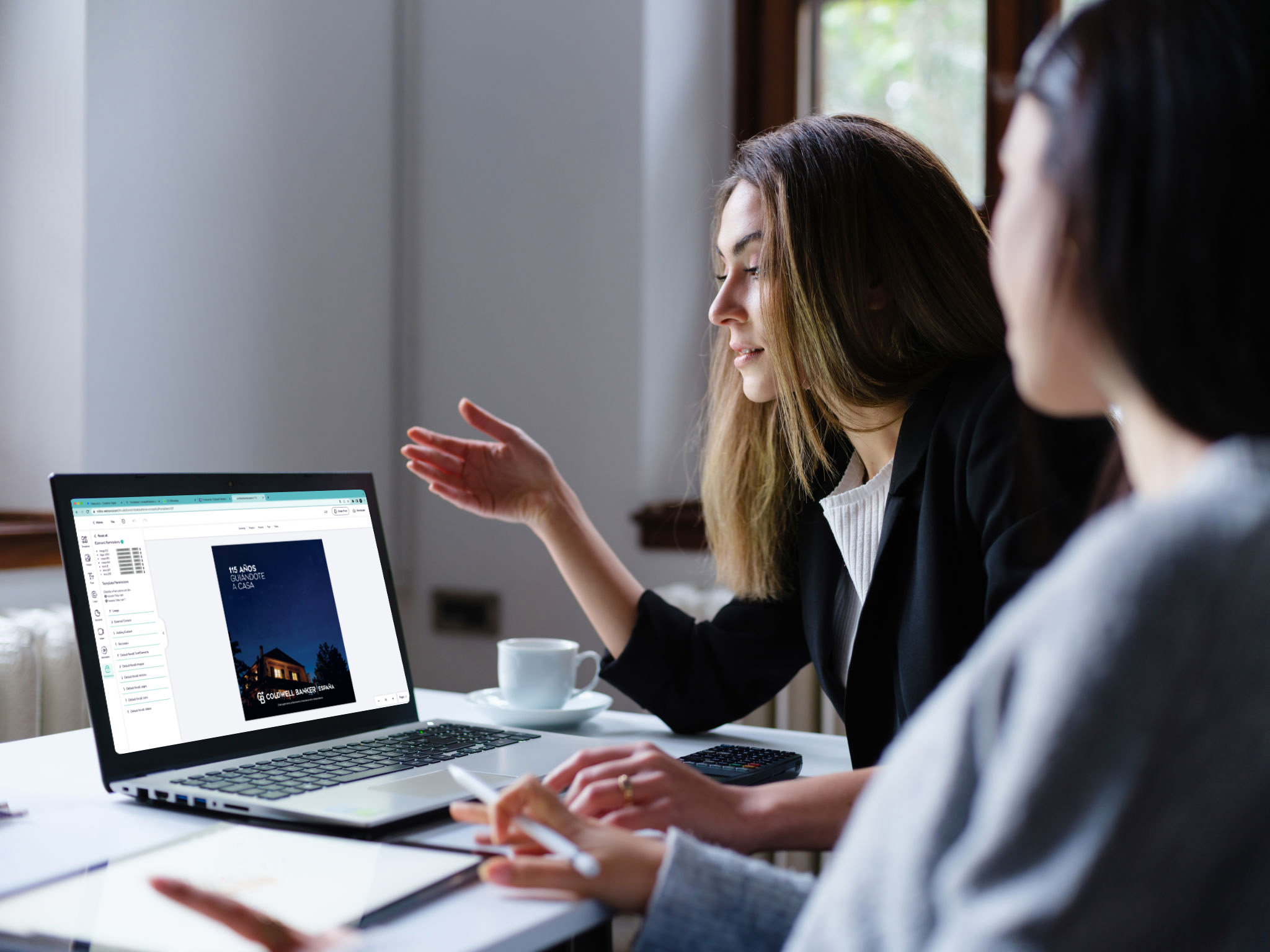 Coldwell Banker® ranks above all other brands in terms of advisor satisfaction. 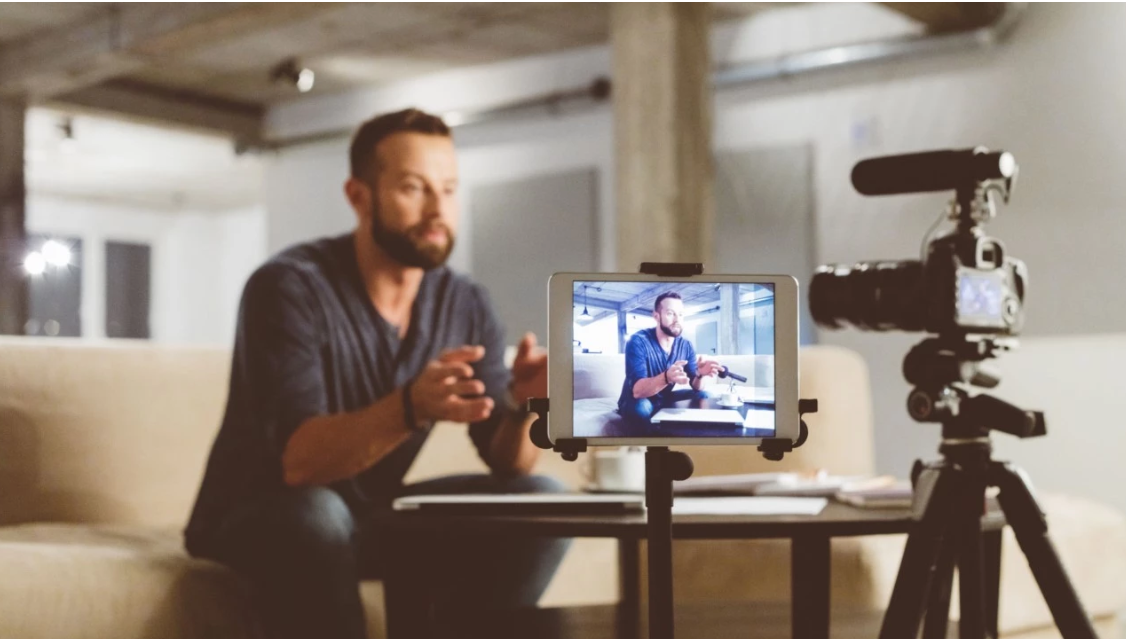 According to a study conducted by THE CLOSE portal, social media is the number 1 medium that advisors are likely... 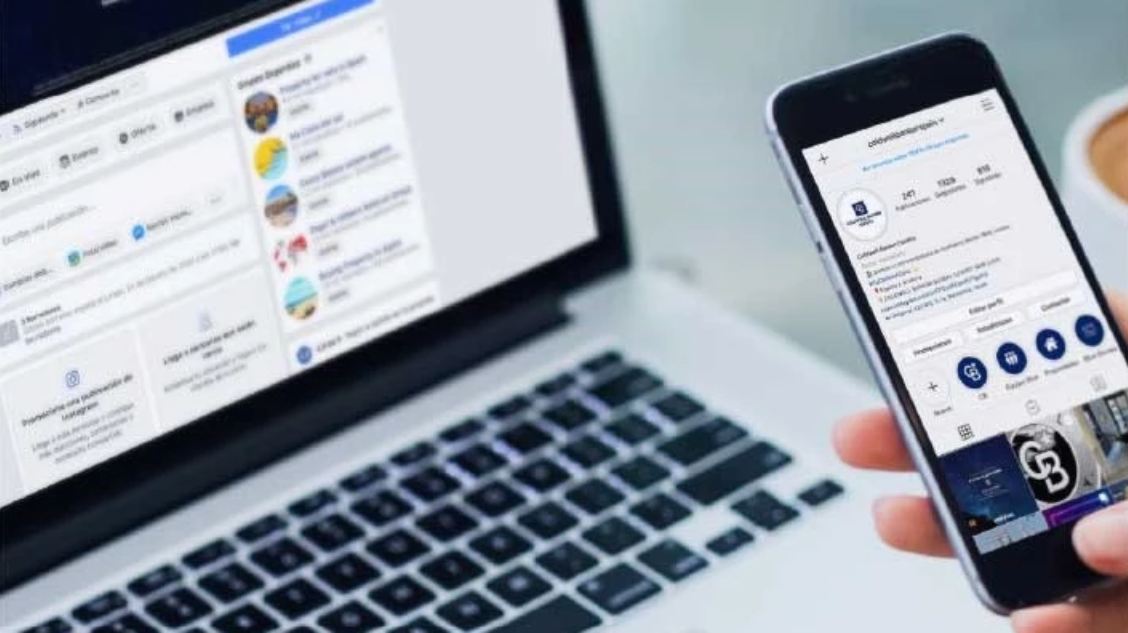 Social media for real estate advisors: Your own personal brand

Nowadays it is essential to have an Instagram profile to take the promotion of your properties to the next level....